20 Years of excellence
Call to schedule an appointment today

When you need a family dentist in Stansbury Park, UT, contact McConnell Dental Care. We offer general dentistry services for any person and any age in the area, including cavity fillings, cleanings, and extractions. With our years of experience, we’re confident you’ll love coming to our office.
We pride ourselves on offering a wide range of family dentistry services. No matter what ages your family members are or what services they need, we’re equipped to help them. We can provide professional cleaning, cavity filling treatment, root canal, and extraction, along with other, less common dental services.

Your dental health is just part of your overall well-being. We pride ourselves in assisting our patients become healthier for the better.

McConnell Dental Care provides dental services to patients covered by most of Utah's major dental insurance providers or to patients who choose to pay out of pocket.

Questions and concerns are welcome as we prepare and plan for your procedures. We want you to understand your dental care.

We pride ourselves on offering a wide range of family dentistry services. No matter what ages your family members are or what services they need, we’re equipped to help them.

Their skills and experience are in service of beauty and health of your smile. 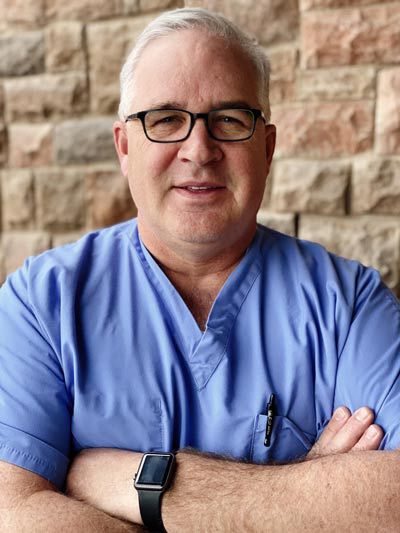 Very thorough and a pleasant environment. The staff was very friendly and knowledgeable. They worked very well with my daughter who suffers from anxiety and made it a good experience for her as well. Thank you and keep it up!

Dr. McConnell is AMAZING!! He the best Dentist I've ever been too, and thats saying a lot with how much dental work I've had done in my life! I experienced expert care and treatment when I've gone in. Dr. McConnell has gone above and beyond when it comes to my dental health and I am so grateful!!

Dr. McConnell and his staff are fantastic! The office is inviting, the staff are friendly, and they worked well with my youngest (9) to my oldest (17). I also appreciate that they are open Saturdays and I don't have to wait a long time before I'm seen.

Saturday : By appointments only.

Thank you for Submitting your request. Our Office will get back to you.